Deputy Fire Chief Ronald Schipper has been with the Johnston-Grimes Metropolitan Fire Department since January 2004, when he began his service as a paid-on-call member of the Grimes Fire & Rescue Department. He was promoted to Captain in 2006. DC Schipper has been working shifts since June 2007, when the department initially started staffing a crew at the Grimes station. In January 2013, he was promoted to Deputy Fire Chief.  Before joining the fire service, he spent over 23 years in the US Army, retiring as a First Sergeant in December 2006.

Chief Schipper is certified by the State of Iowa as a Firefighter II, EMT, HAZMAT Operations, Driver/Op Pumper, Driver/Op Aerial, Instructor I, Inspector I, and Fire Officer I.  He holds an Associate's Degree in Fire Science from Des Moines Area Community College.

He enjoys traveling with his family and participating in or watching most sports, especially hunting, fishing, golf, and football in his spare time. 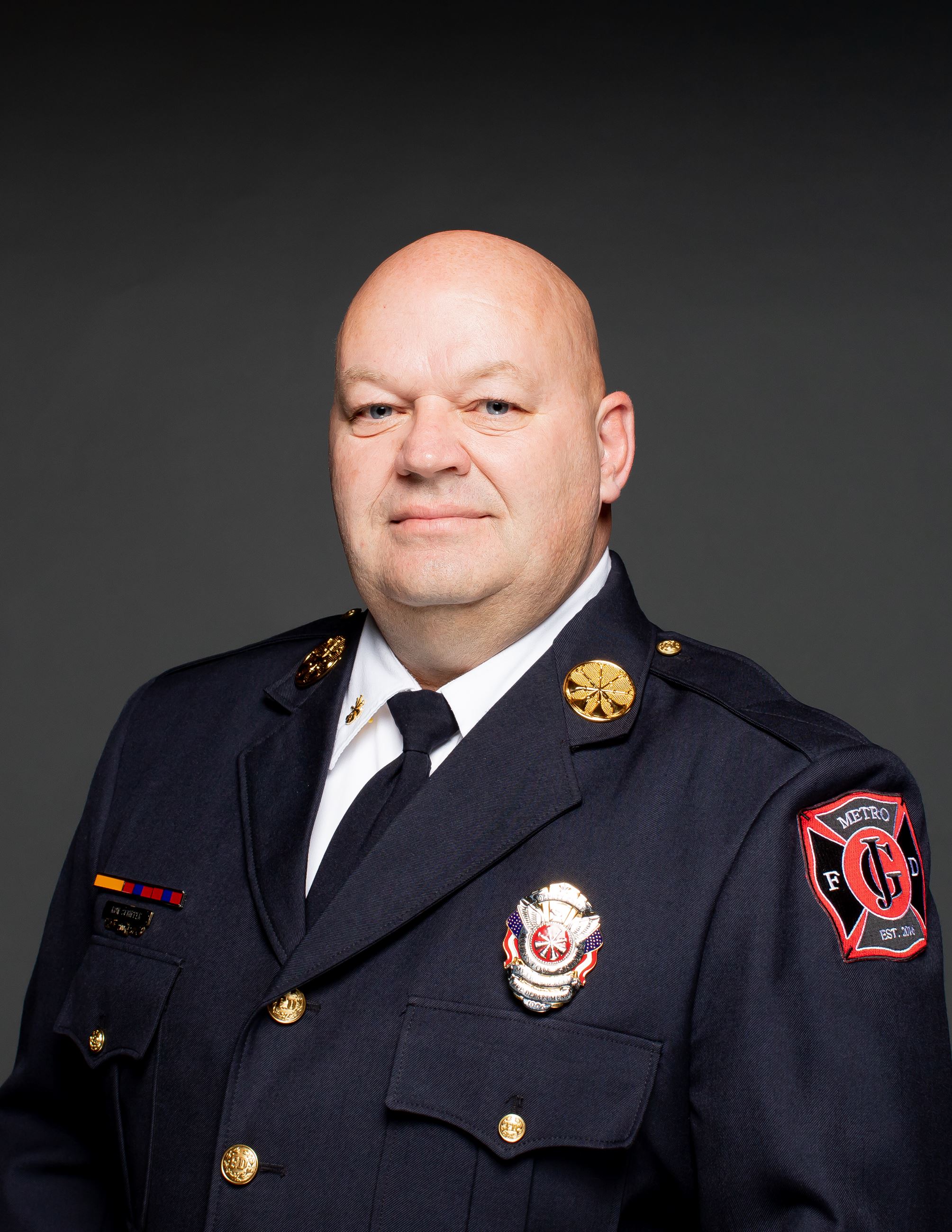