Deputy Chief Brynne Burrough began his fire service career in 1984 as a military firefighter. After completing his commitment, he went to work as a Hotshot with the Mendocino National Forest for five wildland fire seasons. He served as a sawyer and squad leader on a Type 1 Interagency Hotshot Crew in this position. After leaving the Forest Service for a full-time position as a firefighter, he transitioned into the Federal Fire Service. Deputy Chief Burrough climbed the ranks and was promoted to Assistant Chief in 2004 and then promoted to Fire Chief in 2014. He has served military communities in California, South Carolina, Washington DC, Las Vegas, Italy, Cuba, Bahrain, and Japan throughout his career. While in Japan, Deputy Chief Burrough was promoted to regional Fire Chief and was responsible for providing effective fire and emergency services for all US Marine Corps communities throughout the Western Pacific region. He retired from this position in November 2020 and moved to Johnston, Iowa, to start his new chapter with the JGMFD as the Deputy Chief of Operations on December 1, 2020. 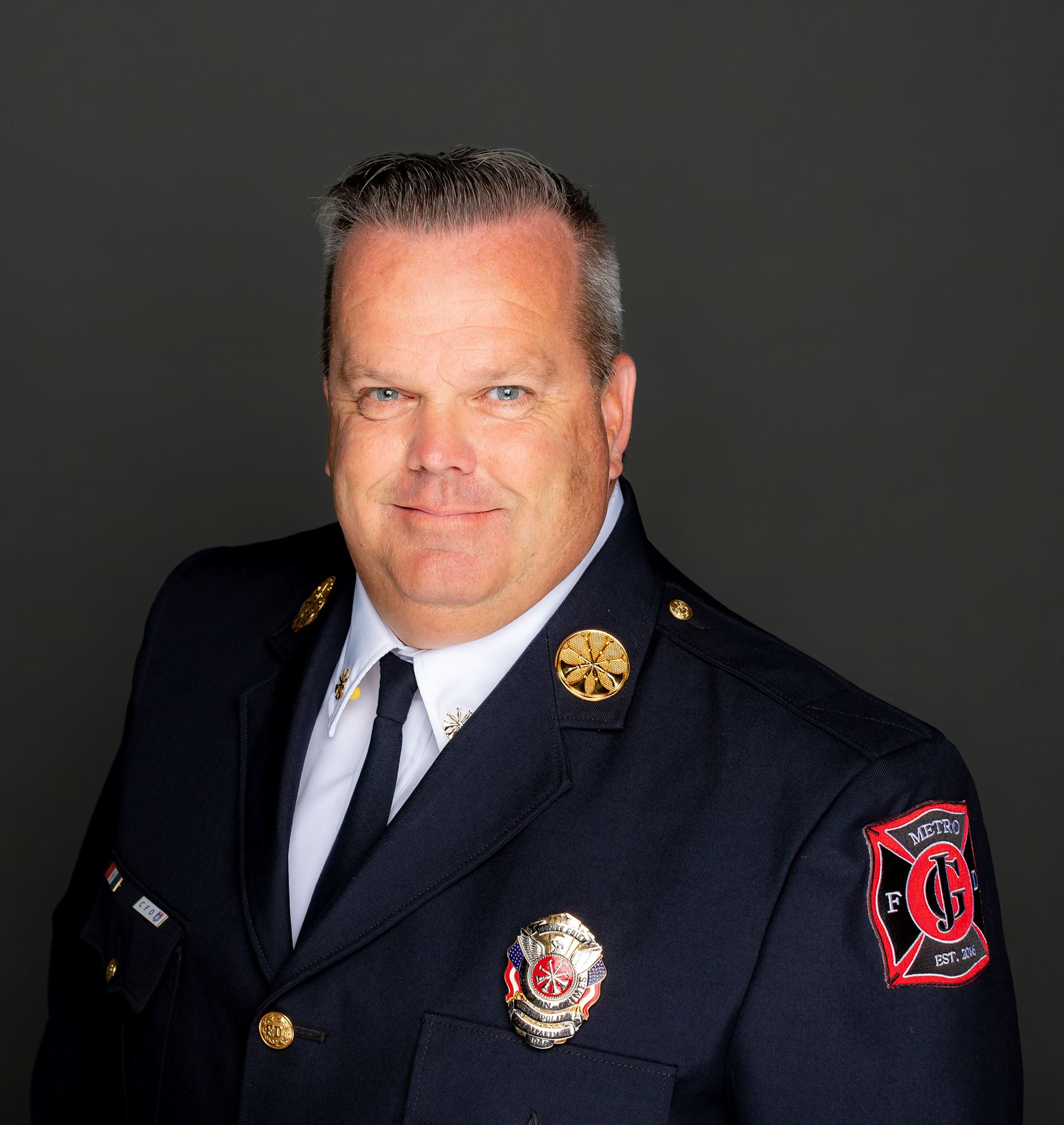