Johnston Crossing, located at 5409 NW Johnston Drive is an 18,000 sq. ft. 50 unit senior housing project by Woda Cooper. As part of the project, Woda Cooper is donating .56 acres on the SE corner of the property to the City of Johnston for the construction of a dog park. Woda Cooper and the City are also constructing a trail from the project to Merle Hay Road. This trail connects to the Inter-Urban trail to the southeast and the planned replacement Trestle to Trestle Bridge over Beaver Creek, which is set to bid November 2021. 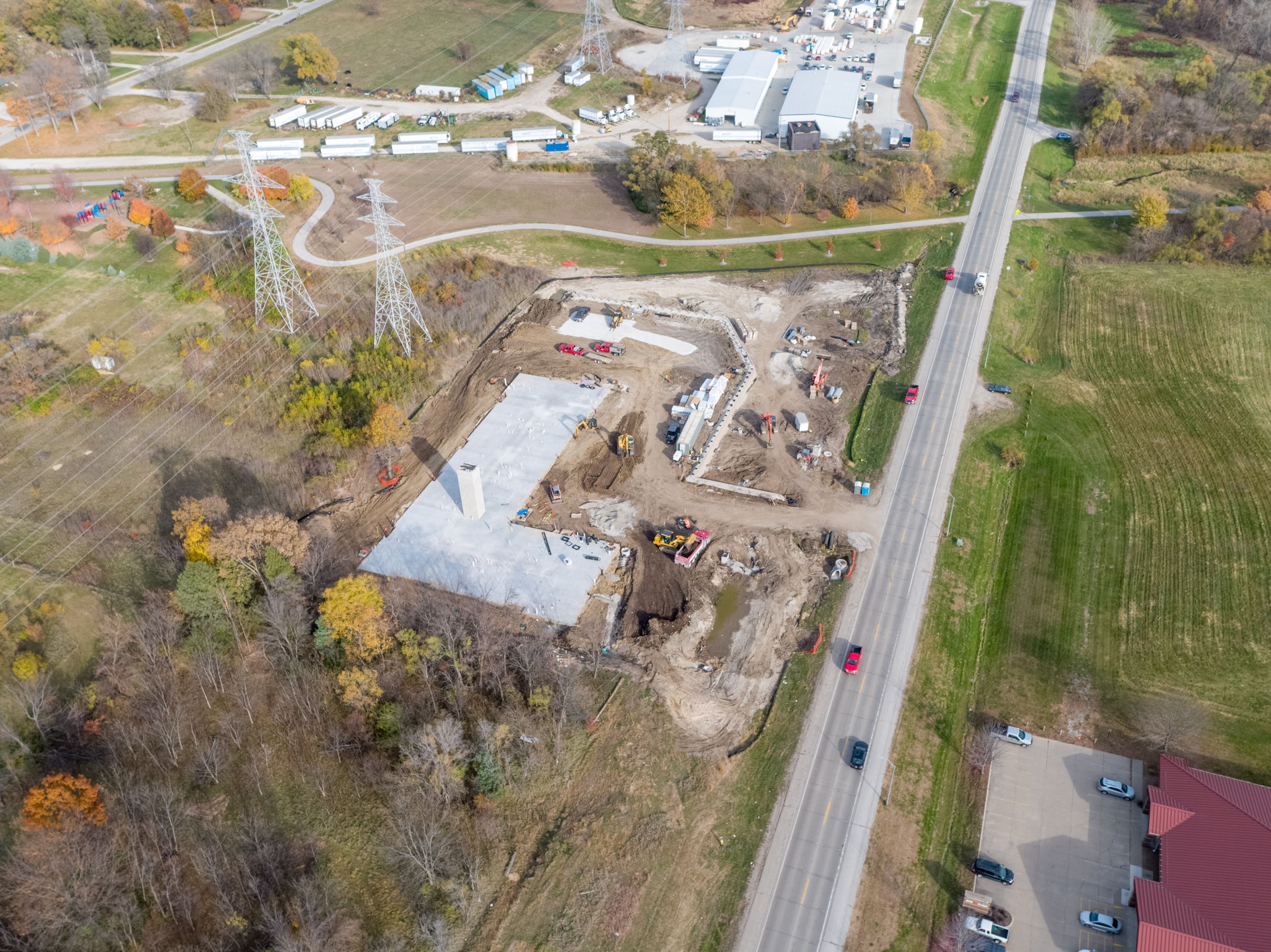 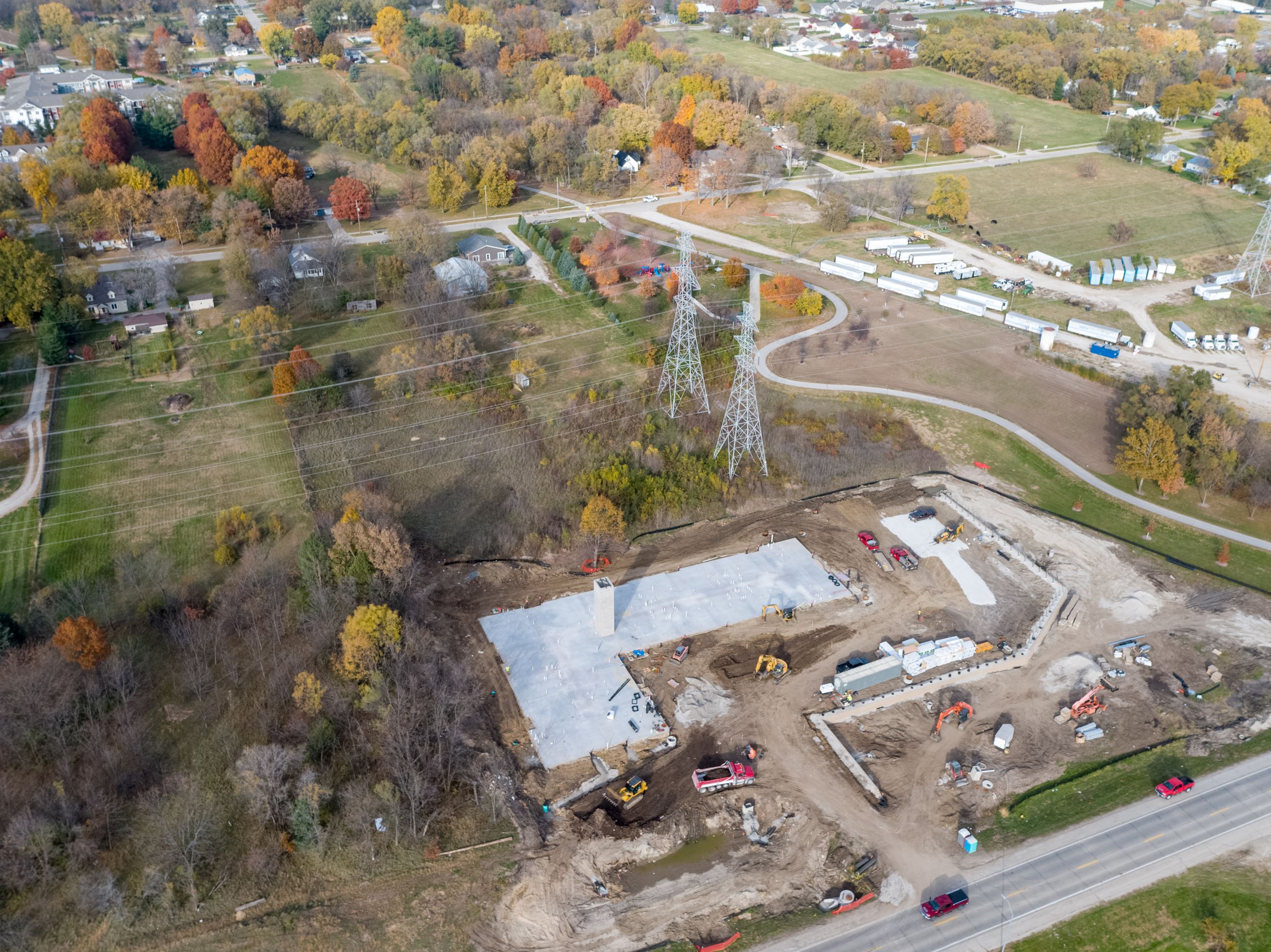 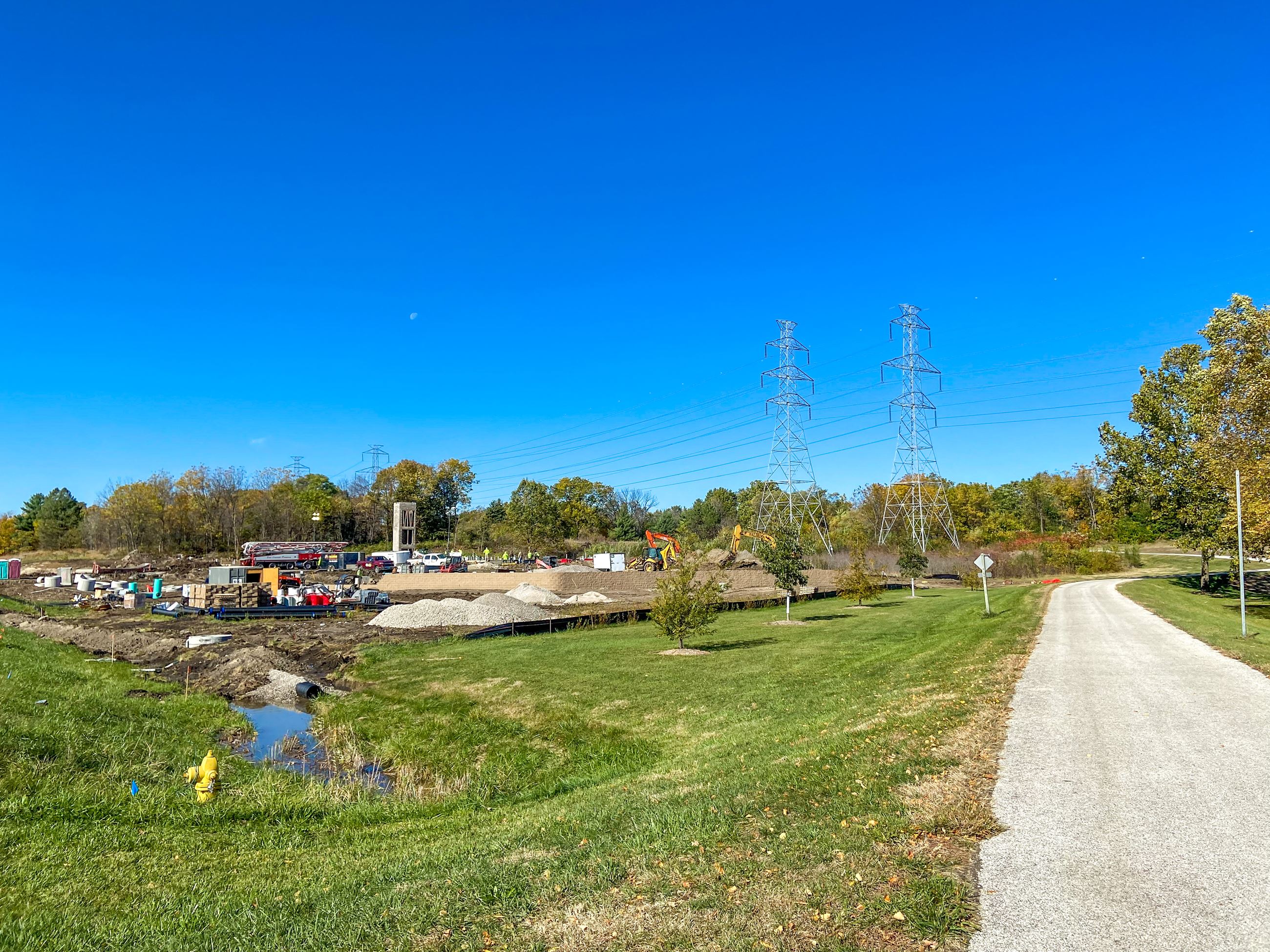