HMA (Asphalt) mill and overlay project along NW Beaver Drive from Merle Hay Road to NW 66th Avenue. The project will include a recreational trail.

𝐺𝑒𝑛𝑒𝑟𝑎𝑙 𝑝𝑟𝑜𝑗𝑒𝑐𝑡 𝑐𝑜𝑚𝑚𝑒𝑛𝑡𝑠
Work is focused on final surface restoration and completion of Zones 1 through 3 in the coming weeks. 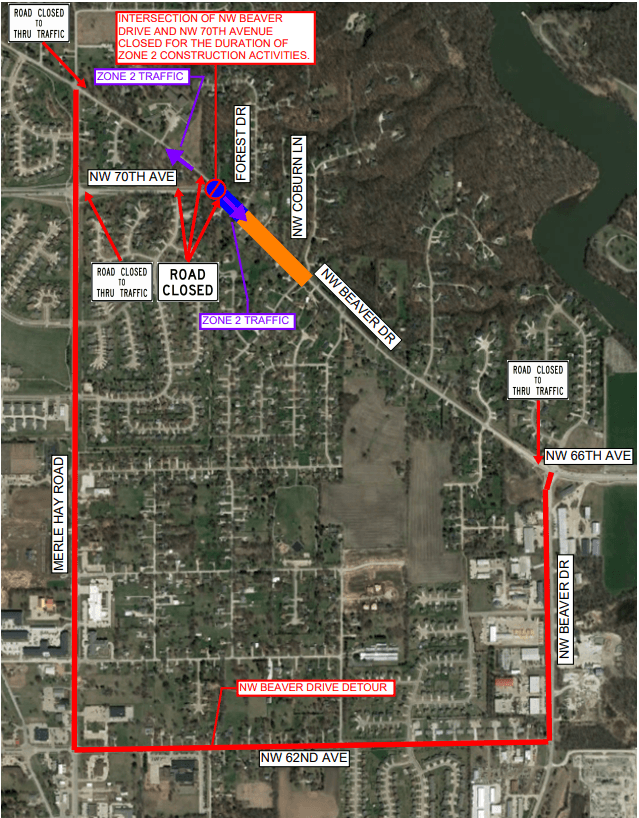 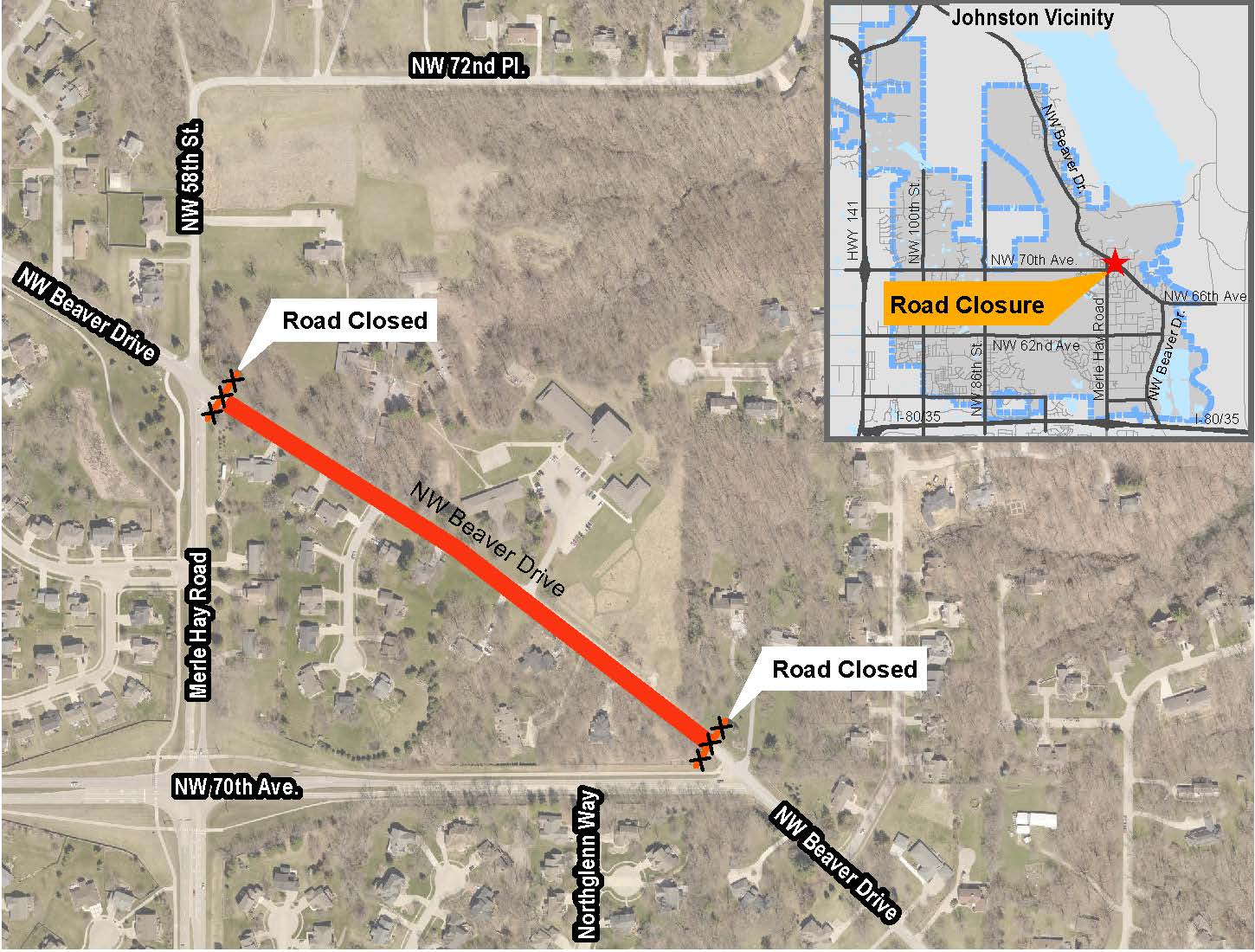