Project Description: The water tower located on NW 100th street and the standpipe located at the intersection of NW Beaver Drive and NW 78th Avenue is scheduled to have maintenance completed to the standpipe and the interior and exterior of the tank will be repainted.

The NW 100th St elevated tower was originally constructed in 2000. The NW Beaver Drive standpipe was originally constructed in 1996. Both water storage tanks currently have the original paint. This project will perform maintenance to the tanks such as applying an epoxy urethane paint coating to the exterior of the tanks, perform repairs, and clean and apply a zinc epoxy paint to the interior of the standpipe.

NW 100th Street Elevated Tower Status: The contractor is mobilizing to the site and the city is draining the elevated water tower. The system is being operated to allow the majority of the water to be used by Johnston residents.

NW Beaver Drive Stand Pipe: The contractor is on-site and has installed safety rigging and perform repairs to the standpipe.

Project Update: (10/15/21)
NW 100th Street Elevated Tower: The tower is out of service and the contractor is completing repairs to the tower and starting to clean the outside of the tank with pressure washers. 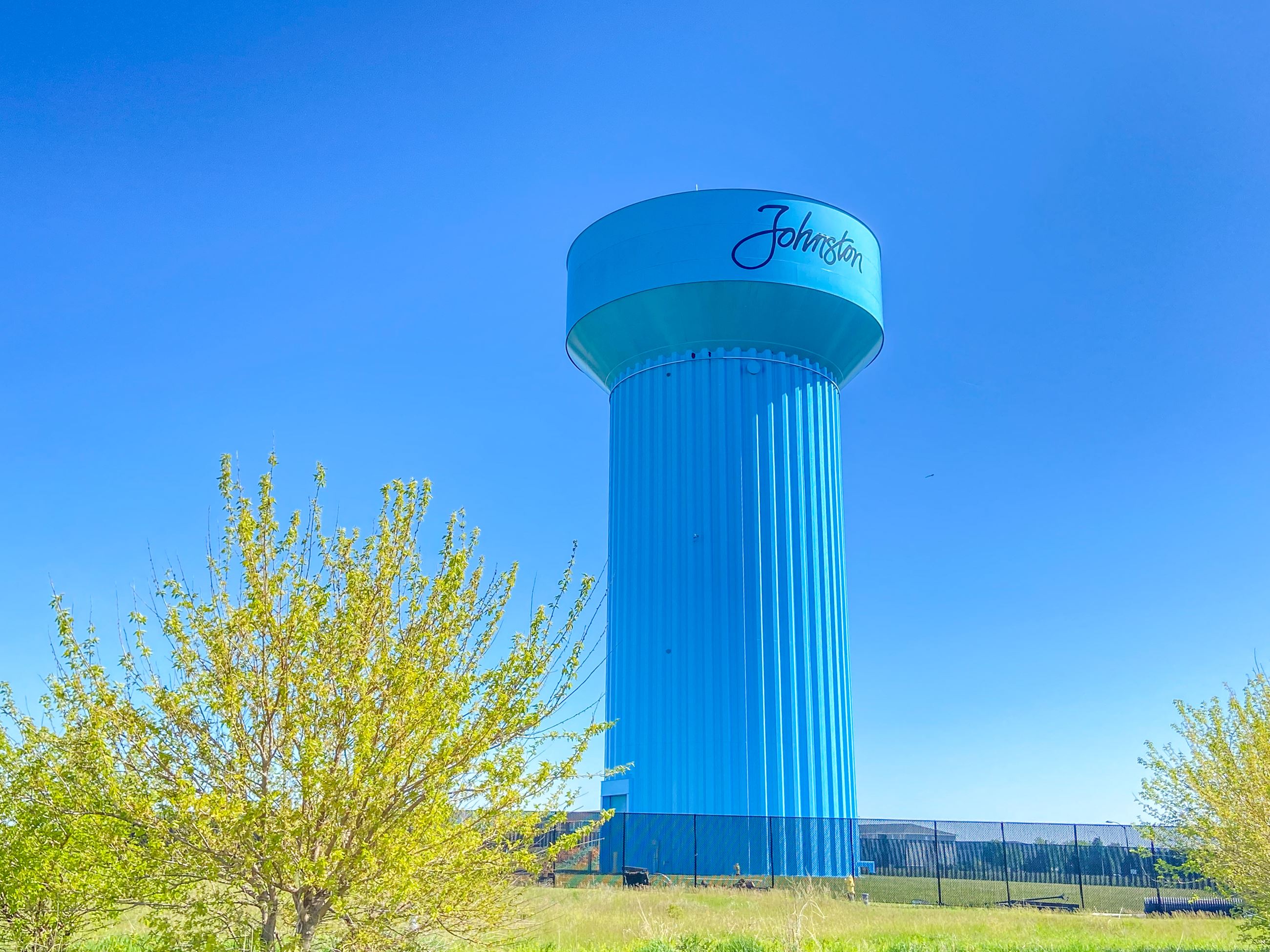 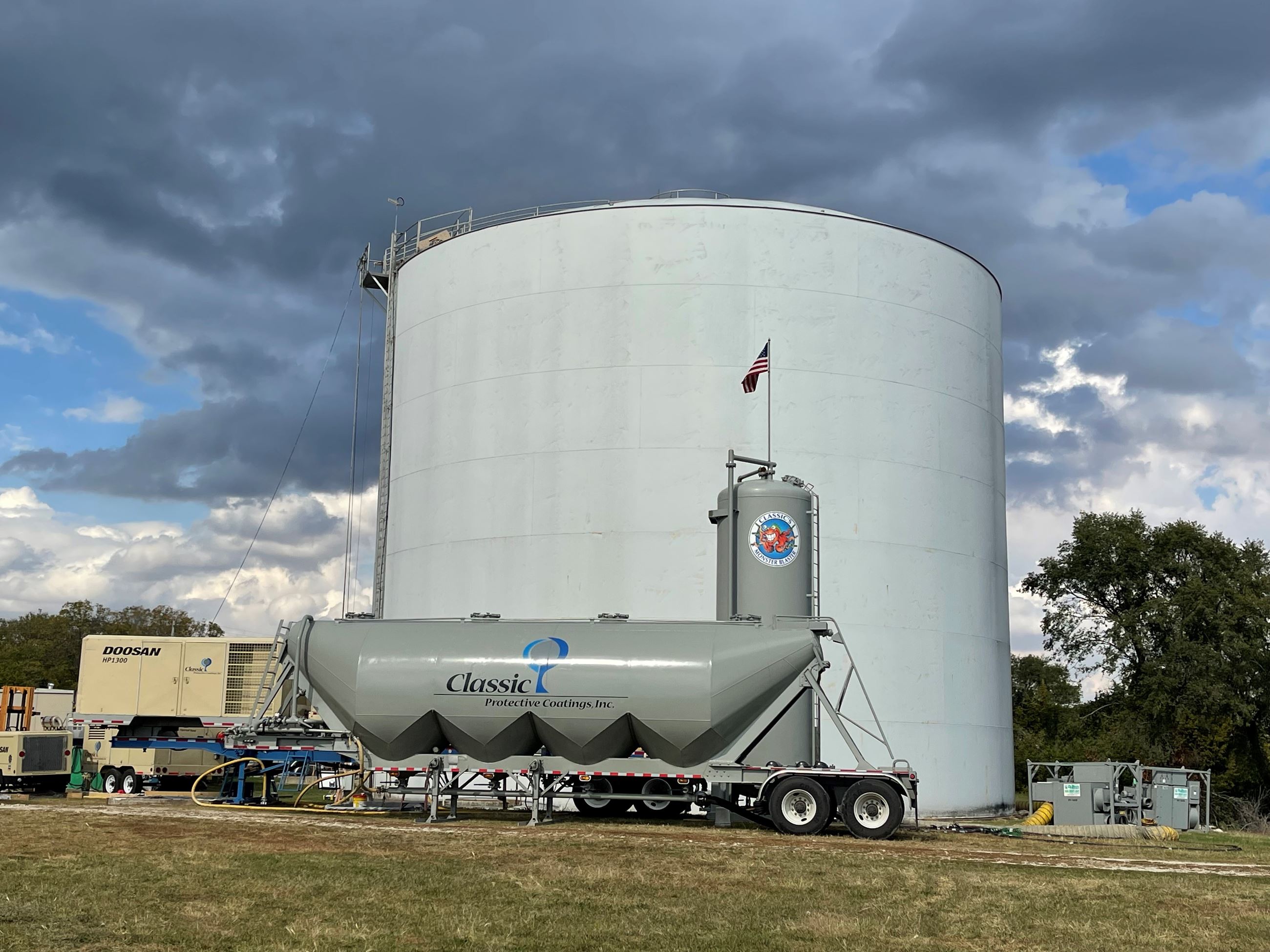